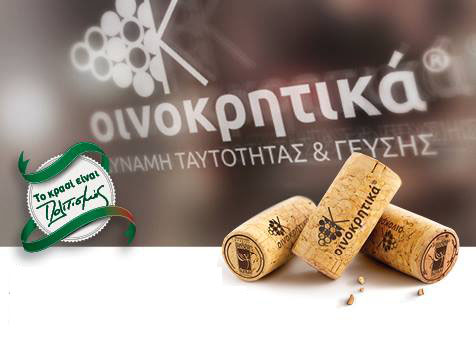 2 0 0 6
This year continued the tastings in the wines of renowned Greek wine producers and their presentation to the Great Arsenali (CAM) by themselves, like Angelos Iatridis from the Alpha Estate (Amyntaio), George Palivos from the Palivou Estate (Nemea), Polychronis Symeonidis of the estate Symeonidis (Kavala) and the award-winning sommelant George Fludas for Ktima Hatzimichali (Atalanti).
At the same time in 2006 we took the initiative to invite in a meeting for each other cooperation and exchange of views the winkers from the wineries of Chania with their counterparts in Heraklion even suggesting that they be merged if they were possible with each other in  network with that of Heraklion, which had already been created recently, while the network of Chania was not yet there.
It was a very ambitious proposal which for the time being was unthinkable.
The seed as it fell…….. and it worked……..
It had opened the road to the “OinoKritika-ΟινοΚρητικά “
We organised from the very next year (2007)
And we continue every year since then. A non-negotiable term was in Oinkritika to take part all the legitimate wineries of Crete, small and big, famous or new, either members of the 2 networks of wineries of the island or independently. The common goal was the progress and promotion of the quality Cretan vineyard. 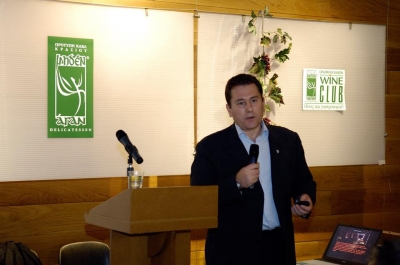 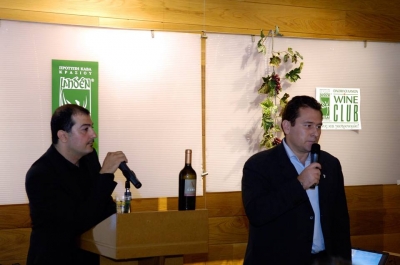 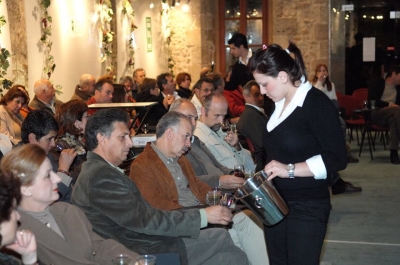 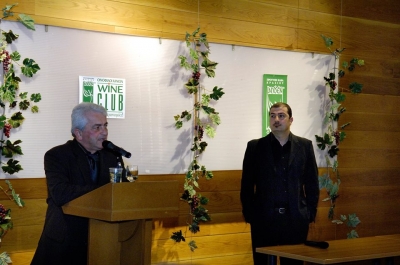 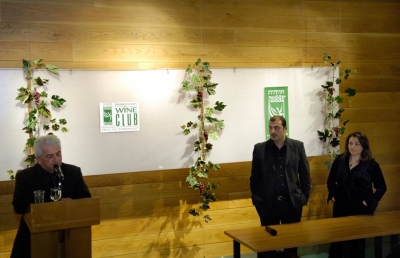 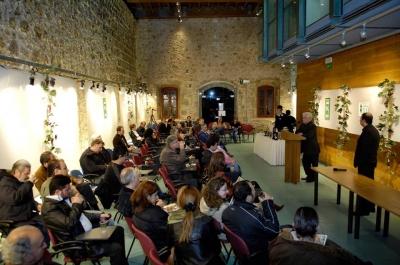 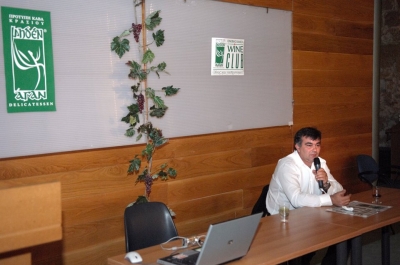 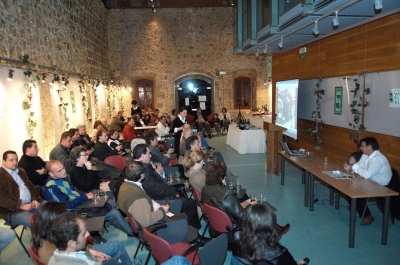 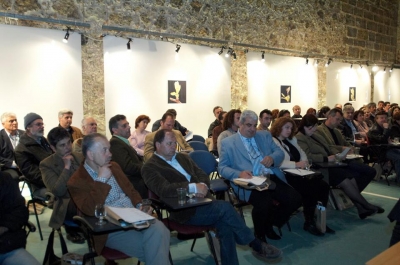 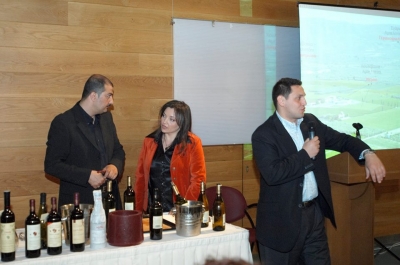 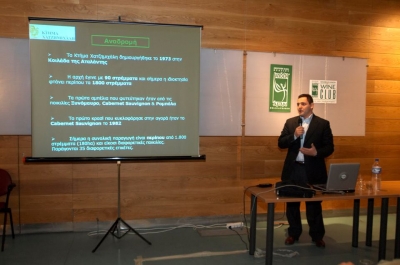 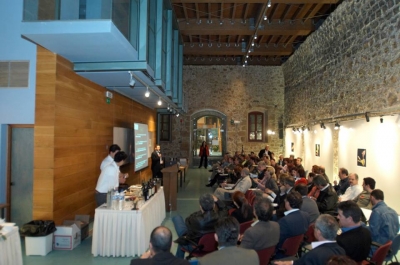 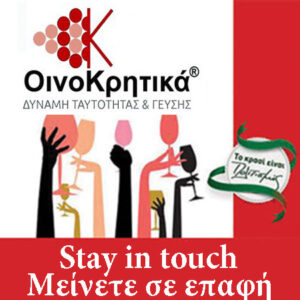